Wiring Your Project Your Way!

Forum to discuss all MuxWiring Products

We recently helped a user with his power window implementation on a 75 corvette restoration. This builder was implementing a MuxWiring whole car wiring network and wanted to include express power window controls and remote. He was perplexed when the MuxWiring module started throwing high current safety shutdown and reported +30amps to window drive. Many told us that the Corvette power window motor was notorious for high current draw, but 30 amps made no sense. Well, after a quick schematic search for corvette wiring and some help from the great team at Panavia (Panavia.com), we realized this motor was a dual reverse winding motor. I have recently encountered this same motor style in the tailgate of a square body Chevy Blazer Tailgate motor. What is a dual reverse winding motor???

Referring to attached photos, you will see that in a dual winding motor, there are two apposing coils in the motor. One for up, other for down. when voltage is applied to one, the other is typically floating in original application...however, there is a voltage induced on that open coil, in the negative polarity. For a H-BRIDGE or differential drive system, this is bad. If one were to short the other leg of motor to ground while drive one leg with 12V, the motor will still work, but 2X the current would be needed to overcome the drag from the shorted coil and motor would run slow.

Here is the root of the problem; an H-Bridge driver, or differential drive, is what MOST power window motors use. That means one leg is pulled to 12V and other leg is provided ground, and the body of the motor is not part of circuit-reversing the legs will cause motor to run the opposite direction. In a 75 Corvette, the motor has ground all the time, and only one leg should be energized at a time.

Fortunately in the MuxWiring system, it is also possible to single ended drive and leave one leg "floating" to allow for this condition to occur. It must be enabled in module, ask for details. 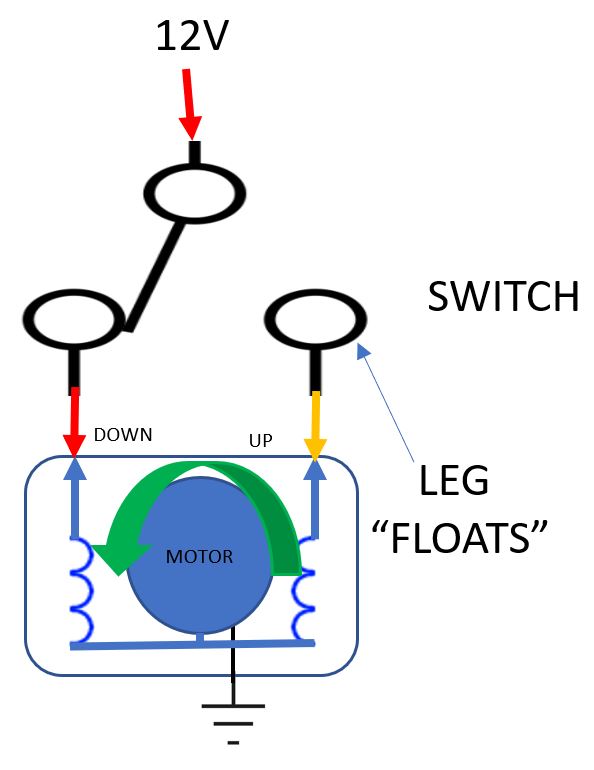 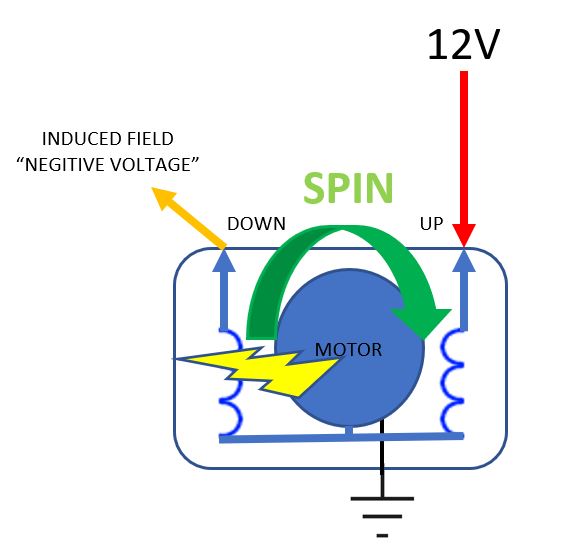